Sometimes when your workstation feels bogged down, a relatively cheap and simply hardware update can make a huge difference in performance. Adding more RAM (Random Access Memory, often just referred to as memory) can be a game changer for your bogged down PC.

There are several factors that contribute to the speed of a PC. Let’s very briefly break these down:

The CPU handles all calculations a computer performs. These days consumer-class CPUs handle billions and even trillions of instructions per second. While dated processors can greatly influence the actual speed of a computer, if your PC is fairly new (as in 1 or 2 years old, and possibly older for higher end builds) it’s likely not bottlenecking your performance. Today, CPUs are equipped with two, four, or even more cores, which means the CPU can handle more calculations exponentially and consume less electricity.

Random Access Memory is basically the short-term memory of your computer. While your computer is loading and running applications, they get stored in the RAM. The RAM is much faster than the hard drive, so your computer doesn’t need to spin its wheels looking for specific files and parts of applications. The more RAM you have, the more “stuff” that can be stored in it. The faster your RAM, the faster your computer can sift through the data that gets temporarily pushed into it. Once your RAM is full, your computer will depend on the hard drive to retrieve information, and that’s where things get sluggish. Once you stop running a program, it will remove itself from the RAM to free up some space for everything else running.

The hard drive is the storage device of a computer. For extremely high-end PCs, the hard drive is the bottleneck. Hard drives, when compared to RAM, are very slow to access and write information. Once your computer needs to rely on your hard drive heavily for RAM, things are going to start getting bogged down. While it’s great that your PC can rely on your hard drive in this way for those times it needs some extra memory, it is likely this is the slowdown. Unfortunately, because hard drives are mechanical and have moving parts, there’s limitations to how fast science can make them perform. There are costly solid-state drives, but as a performance-improving factor on a standard workstation, typically solid state drives aren’t the cost-effective answer.

Of course, there are software factors as well. Malware and Spyware can bog down your system, and after a lot of use, temporary files can bog things down. Before upgrading hardware, you’ll want to have a technician run a quick evaluation on your PC – it’s possible a little cleanup can make all the difference in the world.

Otherwise, the next step is upgrading the RAM. RAM is usually relatively cheap, even to double or triple your existing RAM with faster, higher performance memory. Often the cost of the new RAM itself will be between $50 and $100, and more than likely less than that, and that’s for a substantial increase, but it depends on your PC.

Is your computer running slow? Does it get bogged down by the time you have all of your day-to-day applications open? Contact us at (02) 6962 3100 for a quick evaluation to see if a simple, cost-effective upgrade will help you perform your job more effectively.

NextHow safe is your email?Next 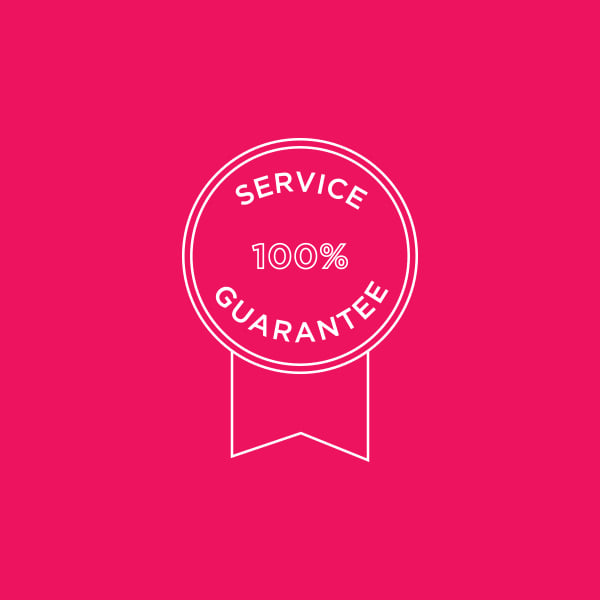 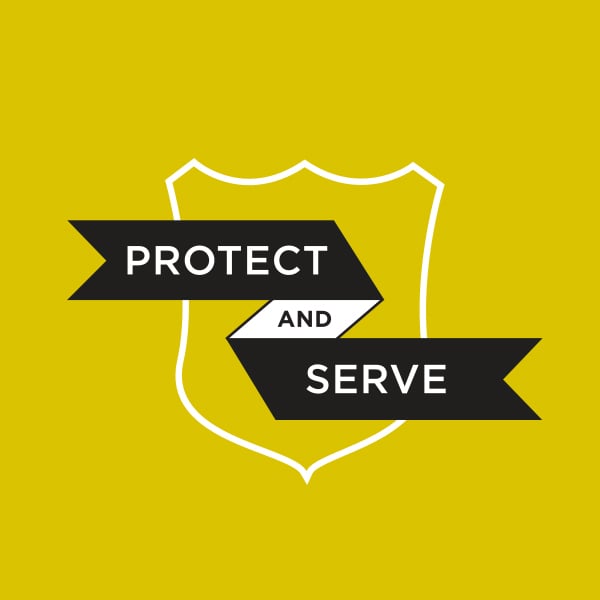 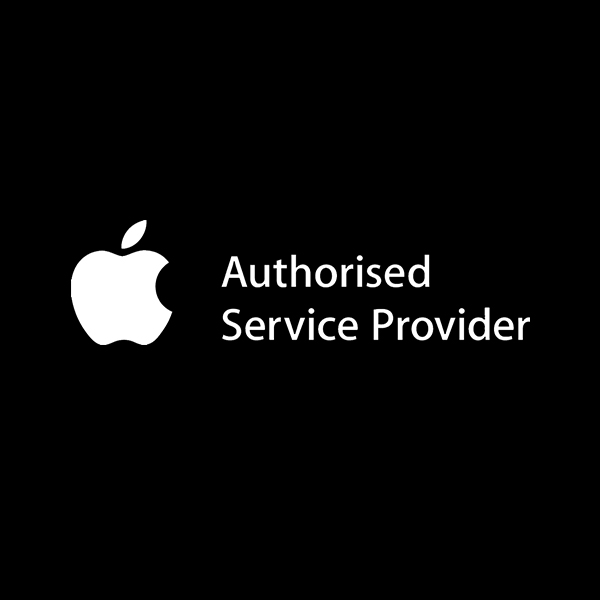 Trained and certified by Apple
All Services

Need tech help? Contact us and we'll get back to you soon